Walking down the street now he was reading death into situations. He was seeing it everywhere. He had the realisation we all have but that most of us are wise enough to keep submerged — the knowledge that death always is close by. He might stop to consider a building site. Are you not watching the wind on it? If that winds gets up at all, the whole lot could come down.

And that would be an end to it. He would try to have a good read of you. I met him one night on the far side of the river. He was on a bench, the water moving slowly past, the traffic scant but passing its few lights across the falling dark. Maybe it was the September of the year. That sense of turn and grim resolve about the days, the evenings. But this time he just grinned, as if he was playing with me, and he let the weak-tea smile play out loosely across the river a few moments.

To death? Why are you always the first with the bad news? Do you not realise, Con, that people cross the road when they see you coming?

You put the hearts sideways in us. Who has he put in the ground for us today? That no one has the answer to it. I asked around the town about him. I came to understand that he was in many ways a mysterious figure. Some said he came from Hyde Road, others from Ballynanty. The city was just about big enough to afford a measure of anonymity.

We might know broadly of your standing, your people and their afflictions, but the view would be fuzzy, the detail blurred. So it was with Con. He did not seem to hold down a job. It was hard to imagine the workmates who could suffer him. His occupation, plainly, was with the dead.

It was difficult to age him. He was a man out of time somehow. The overcoat was vast and worn at all seasons and made him a figure from a Jack B Yeats painting or an old Russian novel. There was something antique in his bearing. The rain that he drew down upon himself seemed to be an old, old rain.

One night on William Street I spotted him sitting late and alone in the Burgerland there over a paper cup of tea. That cup of tea was the saddest thing I ever saw.

I sat in a few tables from him and watched carefully. As he sat alone his lips again moved and I have no doubt that it was a litany of names he was reciting, the names of the dead, but just barely, just a whisper enough to hoist those names that they might float above the lamps of the city.

As cars came towards me at pace on the dual carriageway sometimes, for just the splinter of a moment there in the small hours, I wanted to swerve and jolt into their lights and bring the taste of it onto me, the taste of its metal on my lips.


Bring forward the news even if I could make no subsequent report of it. When Con McCarthy died it was, of course, to a spectacular absence of fanfare — suddenly, unexpectedly, and rating no more than a brief line in the Chronicle Deaths of a Tuesday in November. Commenting on The Irish Times has changed. To comment you must now be an Irish Times subscriber. The account details entered are not currently associated with an Irish Times subscription. Please subscribe to sign in to comment.

You should receive instructions for resetting your password. Please choose a screen name. This name will appear beside any comments you post. Readers are reminded of Chekov repeatedly throughout the collection.

Until he shows up and breaks the spell. This is subtle, honest and unaffected storytelling where the lives of normal people are picked up and examined closely — to remarkable effect. Writing, fiction and storytelling is so subjective and beholden to personal taste that it feels somewhat wrong to offer a verdict as to which is the best of this bunch. On some occasions, we earn revenue if you click the links and buy the products, but we never allow this to bias our coverage.

The reviews are compiled through a mix of expert opinion and real-world testing. Want to bookmark your favourite articles and stories to read or reference later? Try Independent Premium free for 1 month to access this feature. Find your bookmarks in your Independent Premium section, under my profile. Subscribe Now Subscribe Now. Final Say. Long reads. Lib Dems. US Politics. Theresa May. 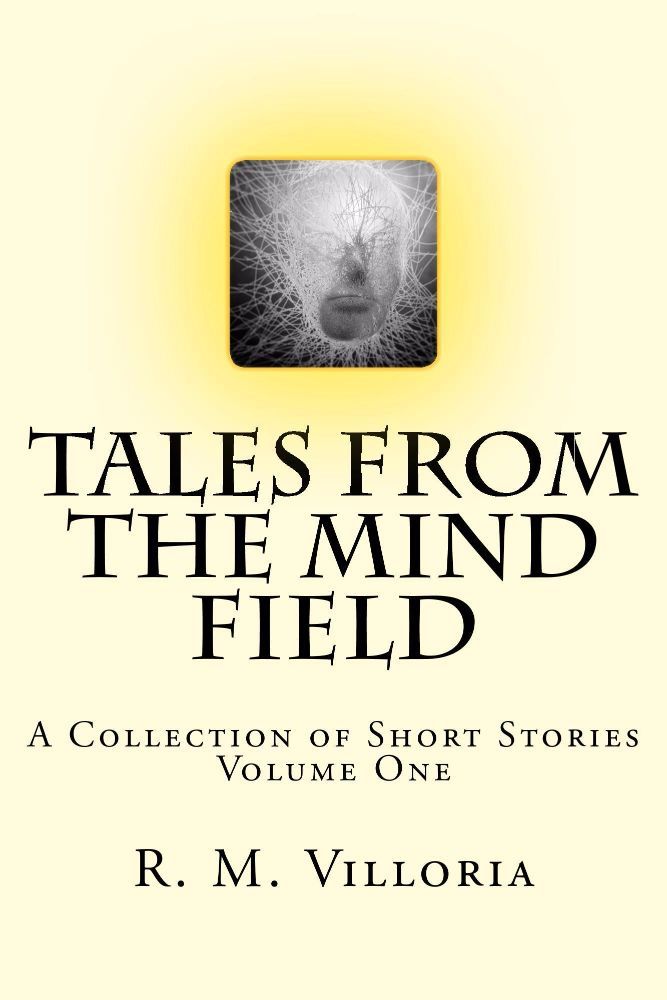